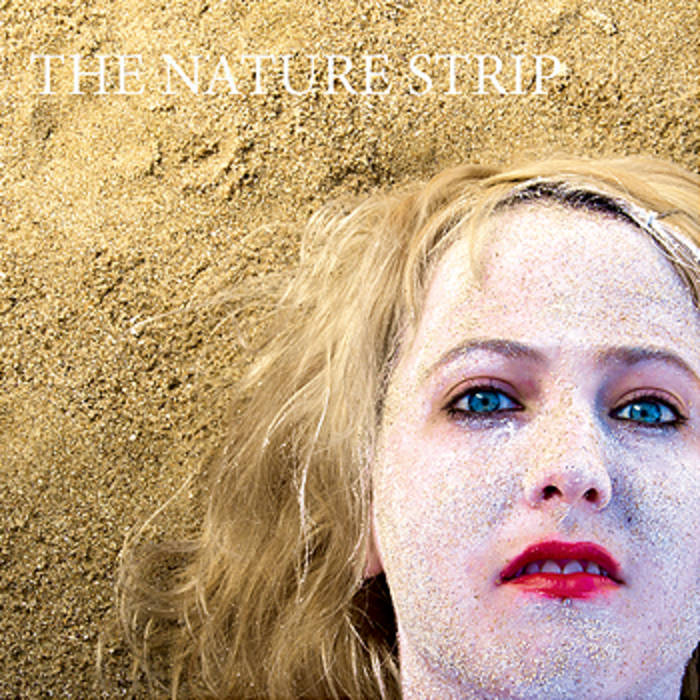 Beyond The Nether/Handy 'Round Here is the first release for Sydney-based label China Pig. It's a 7"record on swamp green vinyl!!!

'Handy 'Round Here' is a non-album B-side, just like in the olden days.

'Beyond The Nether' is from The Nature Strip's debut album STARS TURN INSIDE OUT, available through Laughing Outlaw . . . laughingoutlaw.bandcamp.com/album/stars-turn-inside-out