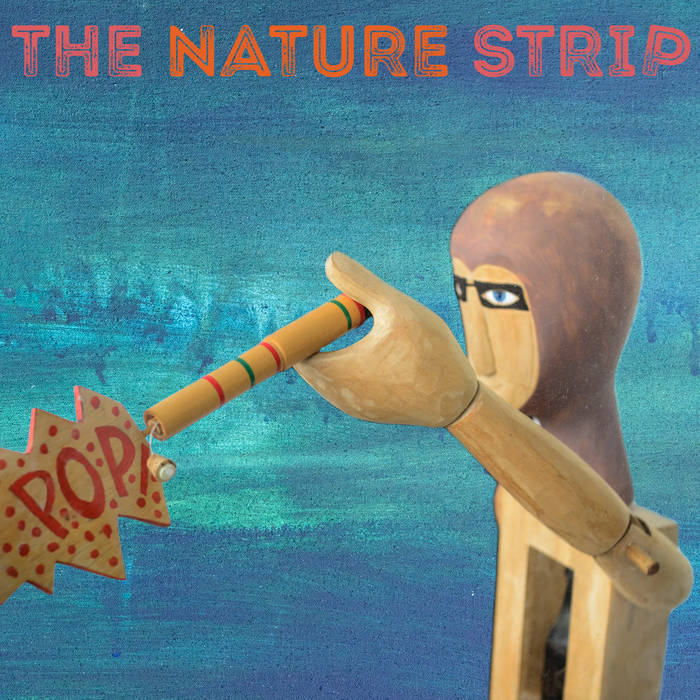 The last Nature Strip record for the time being. Five originals and a Models cover.

Produced and arranged by The X-Flies.
Recorded by Russell Pilling (basic tracks) and Pete Marley, June-July 2018, except Georgia recorded by Matt Fell (basic tracks) and Pete Marley, 2014-2018.
Mixed by Russ & The X-Flies.
Mastered by Michael Carpenter.
Art/layout by Ryszard Dabek from design by The X-Flies.
Wooden figure: Adam Rish - ‘Phantom comic’ (2014). www.adamrish.com
Painting: Zoë Carides – ‘Held, in the arms of water’ (2002).
Photos of the band and the Phantom by Bee Levine
Atlantic Romantic first recorded by Models in 1981.