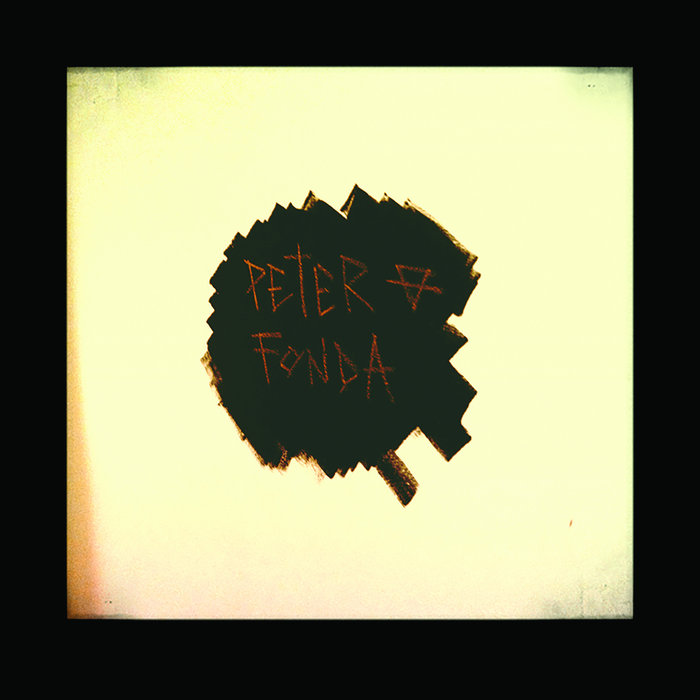 Several weeks ago, China Pig Records asked Sydney rock trio for a press release concerning their debut album. The following has been edited from their response. Or you could cut to the chase and look at the vid for first single ’To Raise An Able Caine’: www.youtube.com/watch?v=pu_8TWUR02U&t=3s

"In the world before Peter Fonda, primal chaos rarely reigned. Then, in the year of our lord 2017, good mates (Peter Fonda) put an album together all by themselves. Local man about town and recluse Tim Whitten spent torturous weeks mixing what would become their self-titled debut album. The celebrated members have worked side by side, one atop the other, on many albums by artists such as The Woods Themselves, Founder, Machinemachine, Afx Jim, and Wings. At least four of those bands anyway.

Mostly Peter Fonda believes in freedom; and so then is Peter Fonda free. Local doctor, Dr Wilfred Brandt has described the band, in his medical opinion, as suffering from and yet triumphant because of, a kind of “sublimated desperation.” Sludgy, weird melodies, songs that drift in and out of coherence (continues his diagnosis; he is a doctor). The Fonderosa is a true social allegiance where the songs come from all angles. No one in the band is privately celebrated for his or her silence. Like mates on a journey, or a man in a foolish helmet on a motorcycle, they travel as one.

In an effort to give the album shelf life, and not having learned their lesson from releasing Machinemachine’s The Only Which Way You Might back in 2014, China Pig Records has agreed to release this auspicious debut. Peter Fonda would like to take this opportunity to thank China Pig, and to wish them luck. Peter Fonda will be out there, ridin’ on the breezes.

Recorded at Moutstack by Peter Fonda except 'No Es Facil' and 'Feel It' recorded by Josh Pyke at his.
Mixed by Tim Whitten.
Mastered by David Trumpmanis.