The Council of Trent 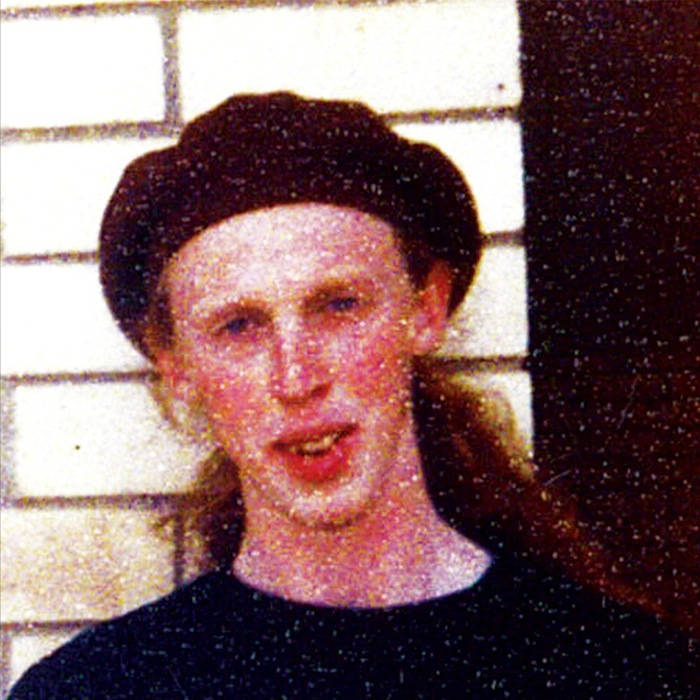 Trent Marden, apparent singer-songwriter for The Holy Soul, is not real. Rather, he is a ghost, only released from the eternal torment of aimlessly roaming King St, Newtown to play rock music or drink beer, preferably at once. In his actual physical incarnation, he was known as the Reverend Jemima, a disturbed priest confined in a disintegrating recording studio for his own safety with only a trashed copy of Coney Island Baby for company. Released to the world now for the first time are the Reverend’s recordings, rare bootleg copies of which are said to have been the prime influence for the distorted collisions of pop music and humour of early Ween and Beck. Certainly, a completely coherent mind could not have countenanced the sounds of this LP, or would have used the broken instruments you hear. One can only wonder whether the tales of vampires, cyborgs and pirates were based on actual experiences.

It is said that having gotten these and other visions out of his system, the Reverend was able to pass peacefully to other dimensions some time in the mid-1980s (the exact dates of these recordings are not known). Most importantly, the story of lo-fi can now be completed, with the Reverend Jemima’s place in the pantheon, often whispered between cognoscenti, now undeniably in the public domain for the benefit of all music lovers.

Transferred from the original tapes by Darren Cross at Bernstein Studios.
Mastered by Lincoln Brown.